IT teacher still in classroom despite lewd remarks to student for having nose piercing!

The VIT disciplinary panel, chaired by Jane O'Shannessy, was told the man then commented on another student having got a nose piercing. The student claimed he followed her into the classroom and said words to the effect: "Oh, so you are a rebel. Have any of the other teachers ticked you off yet?"

He allegedly went on to say: "If any other teachers comment on it then tell them that is your good piercing and your other piercing can't be seen as it is in a place where only your partner can see.

"No, even better. Tell them that your Brazilian waxer has to take care not to damage the piercing when she is waxing you."

The panel heard the student testified repeatedly that this exchange took place but the teacher denied it. He admitted only to the first part of the conversation, saying "he had in mind belly-button not genitalia piercing".

A federal judge has ordered a North Carolina high school to reinstate a freshman suspended four times this year for wearing a nose stud that she says is part of her religion.p>

Ariana Iacono, 14, has missed 21 days for violating the Johnston County school system's ban on facial piercings except for religious beliefs. Iacono and her family belong to the Church of Body Modification, which venerates piercings and tattoos. The non-theistic church, founded in Pennsylvania in 2008, has 3,500 members nationwide, according to the lawsuit filed Wednesday by the American Civil Liberties Union.

A theft alert was sounded in the Kalighat temple when the nose ring of Goddess Kali was reported missing on Saturday morning.

After an hour-long search, the police, however, found the ring lying in a heap of flowers.

"After an hour of intense search, the ring was found in the heap of flowers,"

"A number of thefts have been reported from the temple premises and we have asked the police to provide more security," Pal added.

Joss Stone is the latest Bond girl with nose ring!

The Bond franchise may be in dire straits but soul singer Joss Stone will fulfill her ambition of becoming a Bond girl, thanks to a new video game.

The singer posed as her digital alter-ego in a little black dress and sky-high black heels for the launch of the game, a far cry from her usual grungy style. "I'm the first Bond girl from the West Country and instead of Martini in my glass I'm drinking cider and nobody will ever know. I'm the first Bond girl with a nose ring," said the 23-year-old singer.

What Other Visitors Have Said

Click below to see contributions from other visitors to this page...

Nose piercing bump still here after 2 months Not rated yet
I got my nose pierced in late August 2019. It was fine until I got sick a month later and developed a bump from irritation. It is 18g titanium stud. I’ve …

Nose stud fell out twice in a row, after being tapered Not rated yet
It's a corkscrew that I got on Sunday. On Friday my piercing fell out and after 4 hours of struggling with getting it back in, it wouldn't go back in. … 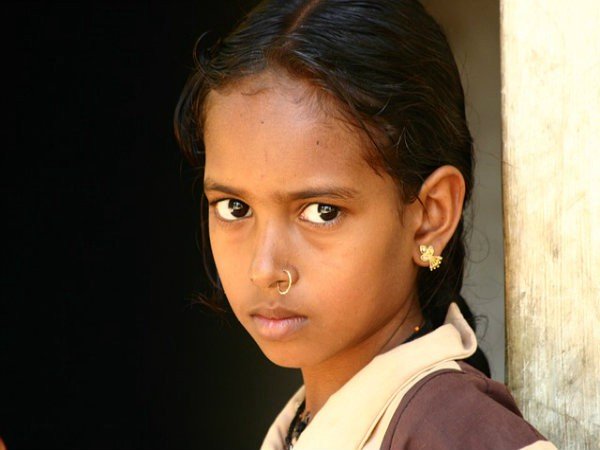